Welcome to All Saints

Everyone is welcome at All Saints' Church whatever their tradition or background.

Whether you want to pray, give thanks or find hope in times of despair, our beautiful Grade II listed church is open every day between 9.30 and 4.

Longer opening to allow for more coffee and cake consumption!

This year is the year of The Queen’s Green Canopy initiative to mark Her Majesty’s Platinum Jubilee.
We have just planted a beautiful white cherry tree in the churchyard near the garden of remembrance (Prunus Taihaku for those who like to know botanical names).
The tree is described as a ‘splendid ancient variety of flowering Cherry tree from Japan. After becoming extinct in Japan, a single variety was found in a garden in Sussex which has allowed this marvellous ornamental tree to live on’.
It should be covered in white blossom in April and we hope that those who want to sit in the churchyard, as well as those driving past, will enjoy it. 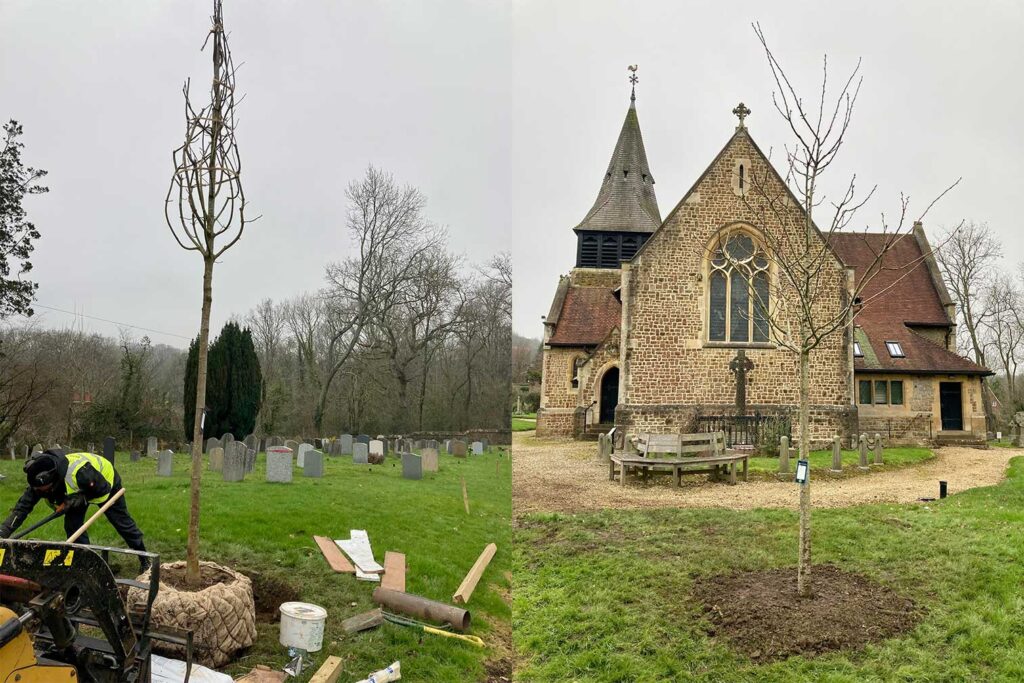 All Saints is open every day for Private Prayer

Would you like us to pray for you? God hears you, but it is good to know you have other people who care, joining with you!

Phone us, email us, pop a note into the box in the church porch, or ask someone to pass a message on. A first name is all we need and confidences are ALWAYS respected.
07769 856343 or revfigwynn@gmail.com
01428 714385 or revelainecollins@icloud.com 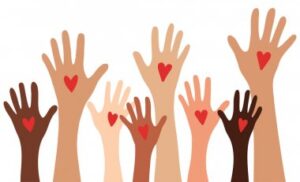 We are a committed band of volunteers who offer their services if someone in the Grayswood Community needs help. You will receive a request by email if your services can be matched to a current need. You do not have to say 'yes' every time you are asked! 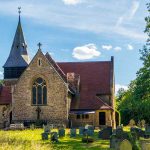 NOTICE: Following a recent inspection of the churchyard, the headstones of the following plots have been identified as requiring remedial action.
If you can supply any contact details for the families, please contact the church office: allsaintsgrayswood@gmail.com

Friends of All Saints Grayswood 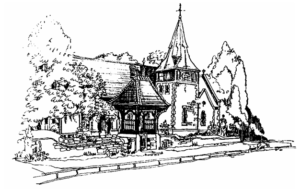 The Friends of All Saints Grayswood is a registered charity that exists to raise funds for the repair, maintenance and improvement of the structure and fabric of the church so that it can be preserved for the future and continue to play a vital part in the life of the village. For more information please visit their website www.friendsofallsaintsgrayswood.com

Thought for the Day

Above all, love each other deeply, because love covers over a multitude of sins.
1 Peter 4:8 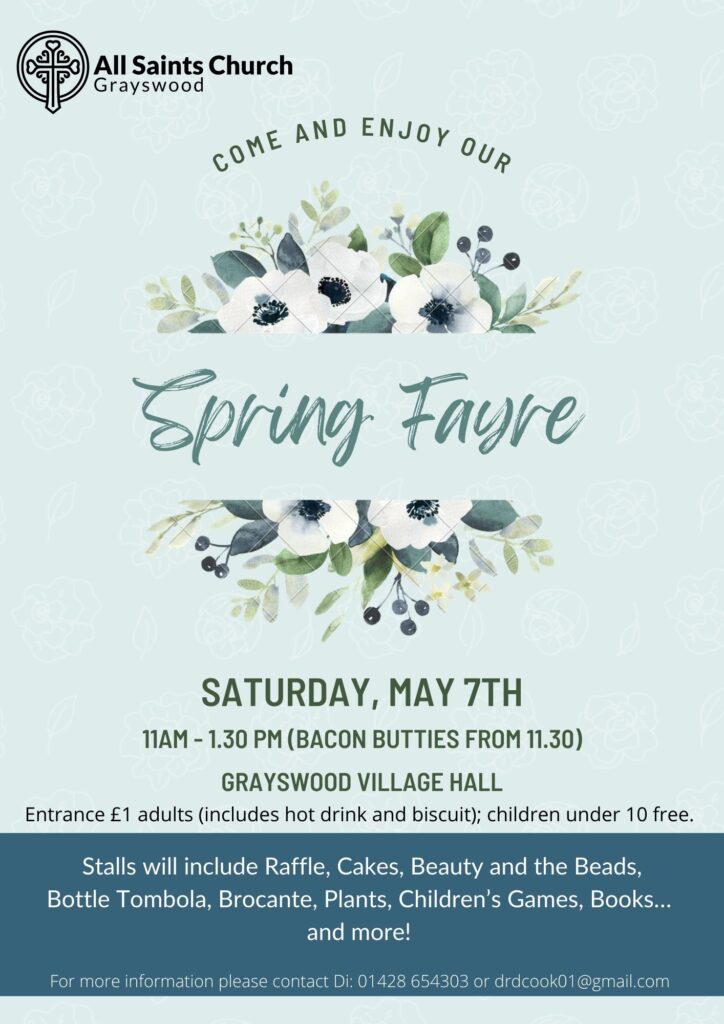 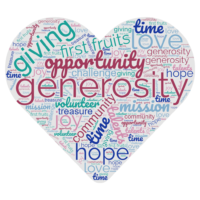 Thank you for your donation. We rely on the generosity of people like you to keep All Saints as a beautiful and well maintained place of worship.

Whether you would like to make a one-off donation (online or by cheque), set up a standing order or discover more about Gift Aid please visit:

Click on an event to find out more. Zoom codes can be found here

Time to Be ... in the presence of God

3rd Wednesday of the month @ 7pm

Please do email Revd Elaine Collins for more information and/or to go on the mailing list for this ongoing event  -  revelainecollins@icloud.com

Are you struggling with finances?